As an alcohol related website, we're prohibited from advertising to minors.

Are There Seasonal Consumer Buying Patterns With Wine?

Posted by DMV Distributing on September 20, 2018 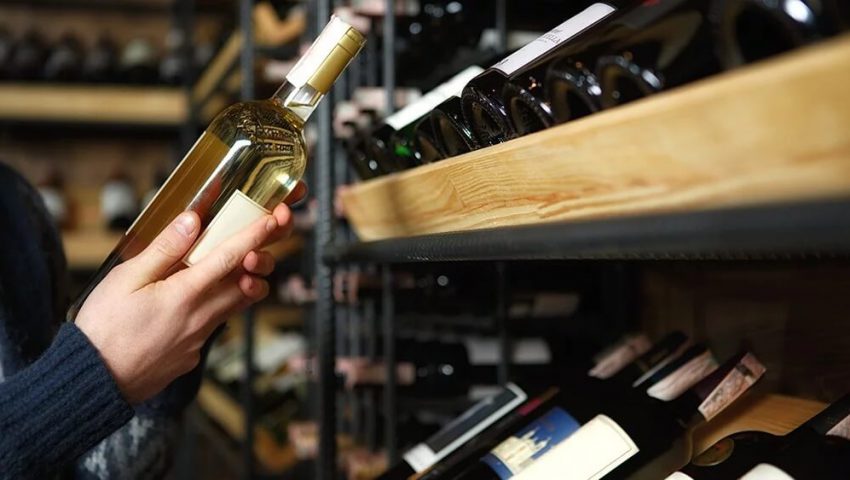 According to BevSpot, a self-proclaimed “all-in-one food and beverage program management software” out of Boston, “Wine…sees its highest on-premise sales in the autumn, with demand dropping off after the December holidays end.”

So, why all the wine in the late fall?

Vinfolio, a San Francisco-based company that specializes in collectible and fine wine, said that late fall and early spring are the safest times to ship bottles.

“Poor weather conditions…cause spoilage, especially in older wines. As a wine ages, its flavors become more delicate, and the cork itself begins to weaken.

Unless the wine is kept under ideal storage temperatures (55 degrees Fahrenheit) and shipped using these same temperature controls, the wine could cook in the summer heat, or the frigid winter could shut its flavor development down.”

If it’s too hot, oxidation could occur. If it’s being shipped in extreme weather, delays could be expected.

Fall purchases set up avid wine collectors for the holiday season. When it comes to gifting and parties, many people choose wine as their go-to present, but they’re not picking just any bottle.

Vinfolio said, “Champagne and sparkling wine sales increase shortly before the winter holiday season, as more collectors buy these wines as gifts or seek out vintages to serve at holiday parties.”

For example, the company stated that for Prosecco, a popular Italian white wine, sales increased by 27 percent between September and December. This healthy sales increase was also mimicked for Cava, a white or rosé sparkling wine from Spain, and Korbel, a domestic “champagne.”

If you’re looking for an especially old or valuable Champagne vintage, consider buying it in November for the finest bottle — and thank the foreign bubbly for fun Thanksgivings and New Year’s Eves.

Casual wine lovers often enjoy a fresh rosé in the spring and early summer, as The Guardian reported sales nearly doubled for this popular summer varietal. The best time to get your hands on a good bottle of pink rosé is from late May to early June, while the weather is still mild.

If you’re feeling adventurous, go for a rosé champagne or a frozen cocktail of frosé. The trendy drink is made by combining pink rosé with lemon juice and sugar in a large container, and then freezing it for about seven hours before being blended into a sweet slush.

Which other trends affect wine buying?

In short, seasonal buying patterns exist due to shipping arrangements and the holidays. However, it’s not all about the weather. People buy wine when depending on their preference, restaurant choice, gender, generation, location, and so much more.

What Goes Into Making A Vegan Wine
Are There Seasonal Consumer Buying Patterns With Wine?
How To Impress Your Friends At Your Next Wine Party
The Best Drinks To Pair With A Cookout

"White wines from the Côtes du Rhône often are flabby and boring, lacking acidity. This rendition from Chateau Saint-Nabor is taut and focused. It offers aromas and flavors of jasmine, honeysuckle, lemongrass, zest and surprising complexity for a wine in this price range. I wrote about this winery’s chardonnay before; the Côtes du Rhône blanc is one to look out for."